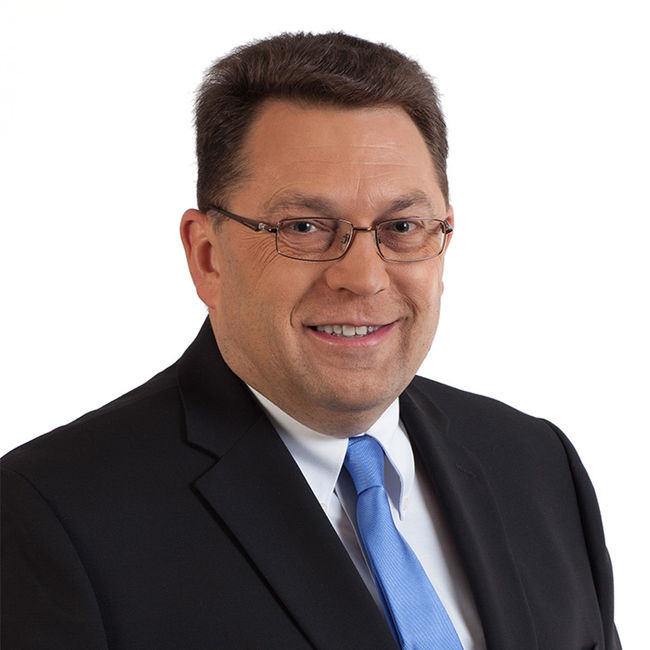 Glion (Switzerland), 8 February 2022 – In March 2022, Laurent Wehrli, member of the Swiss Parliament, will become the ninth member of the Glion Institute of Higher Education’s Governing Board.

The role of the Governing Board of the Glion Institute of Higher Education is to ensure the continuous pursuit of excellence within the school. Its missions are to ensure the integrity of the institution as well as the quality of the teaching provided; to review and approve major changes proposed in the curriculum; to endorse global strategic planning as well as to analyze financial data.

The body meets between three and four times a year to discuss the above issues. It is composed of a total of nine members, including an independent chairperson, representatives from Sommet Education and independent members of the institution.

Laurent Wehrli has been involved in Swiss politics for 25 years. He began his career in the city of Montreux in 1997, where he served as Mayor for ten years, from 2011 to 2021. He also played a role in the political life of the Canton of Vaud, where he simultaneously took on several roles: Vice-President of the Control Committee and elected member of the legislative assembly (Grand Conseil) of the Canton of Vaud between 2002 and 2015 and former President of this assembly for the political year 2013-2014, as well as President of the Foreign Affairs Committee between 2009 and 2015.

Pierre Salles, Chairman of the Governing Board of Glion and Owner and Co-founder of HES Hotels & Management Co. shared: "We are looking forward to welcoming Laurent Wehrli to the Governing Board in March. The members are currently hoteliers, business people and academics; Laurent will be the first politician to join the team. His knowledge of economics, his interest in social balance and his pragmatism will be real assets for the Board's decision-making.”

Laurent Wehrli added: "I am delighted to be able to commit myself to the Glion Institute of Higher Education, an important establishment for high-quality hotel training of which Switzerland – and Montreux in particular – are rightly proud. This commitment is also in line with those I have exercised and continue to uphold on behalf of tourism and its development on the one hand; and on the other of the training that is essential for the future of people and societies.”

About Glion Institute of Higher Education

Founded in 1962, Glion Institute of Higher Education is a Swiss institution offering bachelor’s and master’s degrees in hospitality, luxury and finance to an international student body across three campuses in Switzerland and London, UK.