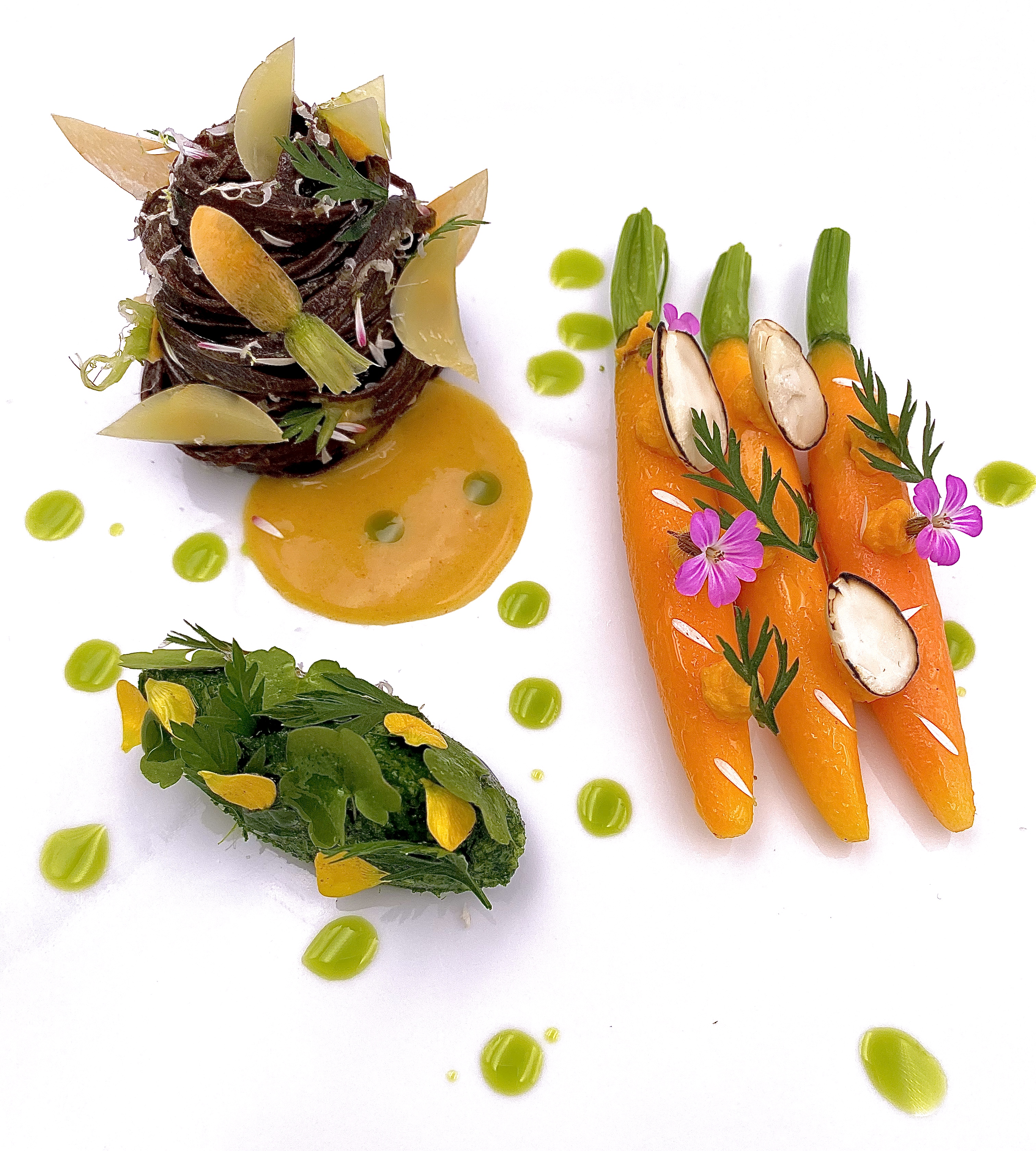 Numerous techniques such as fermentation and smoking are returning to the forefront and becoming part of a definite craze, both among professionals and the growing number of amateurs who are trying out healthy and economical solutions at home. Like these methods, an ancestral philosophy based on the 100% use of produce has in recent years found its way into the cuisine of the great Chefs, as part of a move towards greater sustainability and less waste, while offering new gustatory experiences.

Adopting this tactic is both part of a zero-waste approach and a means of making 100% use of what we purchase, since all the ingredients are used in their entirety for a given recipe. By way of example, nothing will be thrown away in preparing the apple pie for the weekend and everything will serve a purpose, from the peelings to the apple core which, once blended, will make a perfect juice for deglazing a caramel. Behind the scenes at prestigious restaurants, Chefs and their teams also try their best to work in this way using different techniques such as drying, dehydration, extraction and centrifuging.

A revolution for some, or an approach long since adopted by others, the "100% product" philosophy is based on the right balance between technical expertise and soft skills. At the Glion Institute of Higher Education, we both talk about and practice this attitude. During cookery classes, our students see that every part of the produce is used. A determination to pass on practices and know-how governed by the pursuit of sustainability lies at the heart of our teaching. There are many issues at stake: moving beyond theory and taking students beyond their comfort zone by passing on a way of conducting ongoing research and above all not confining themselves to using produce as they have always been used to doing. "We weren't taught to do it that way when we began learning to cook. We had to cut off the tail of the carrot and throw away the peelings. It was a very different time.” reminded me recently Chef Foare. In the end, we would like our students to ask themselves several questions when they peel a carrot : - Is the taste of the tops interesting? Has it ever been tried before? How can the skin and the tops be reused? What will we derive from these elements? What nutritional benefits will they bring?” As for me, using 100% of produce adds another dimension to cuisine, as we explore new taste experiences and can suggest new consumption habits. It is fundamental to convey this notion to students and make them question their tastes. Take the example of carrot tops: why don't they like the taste? Because it is too strong, too acidic, too bitter? The aim is that they understand that these different tastes to which they are unaccustomed are in fact good and that their very bitterness or acidity will bring out other flavors in a dish.

The ‘100% of produce’ philosophy is part of my creative process. For each recipe that I create, I start with an entire item of produce and ask myself what I am going to do with it in order to offer customers a different taste and experience. There is nothing new in working with 100% of produce. Our forefathers already did so. Without our state-of-the-art refrigerators and freezing systems, they produced everything they ate and used the entire foodstuff, mostly because they had no choice. For example, they would make soups from radish tops or carrot tops. This way of consuming everything was subsequently replaced by a culinary trend – now in turn making way for more sustainable cuisine – that consisted of using only the heart of the produce that was considered to have the best taste. What is new, however, is that in this day and age, when we can use technology and have access to optimal preservation and freezing systems, more and more people are keen to adopt these ancestral techniques out of personal conviction. The advice one can offer to all those wishing to take this step is to go further in the way they consume produce and make the best – as well as the most rational – use of all that this produce represents in its entirety. This requires a lot of work, patience, creativity and, above all, a lot of rigorous discipline, since conserving fresh produce is a complicated task, especially if the aim is to consume them six months after they have been prepared. However, in the long term, it's well worth it in terms of both taste and money-saving. 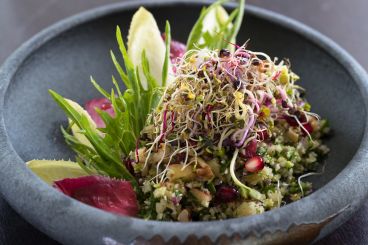 Glion Institute of Higher Education
2020 Trends in food that take benefits for body and mind!