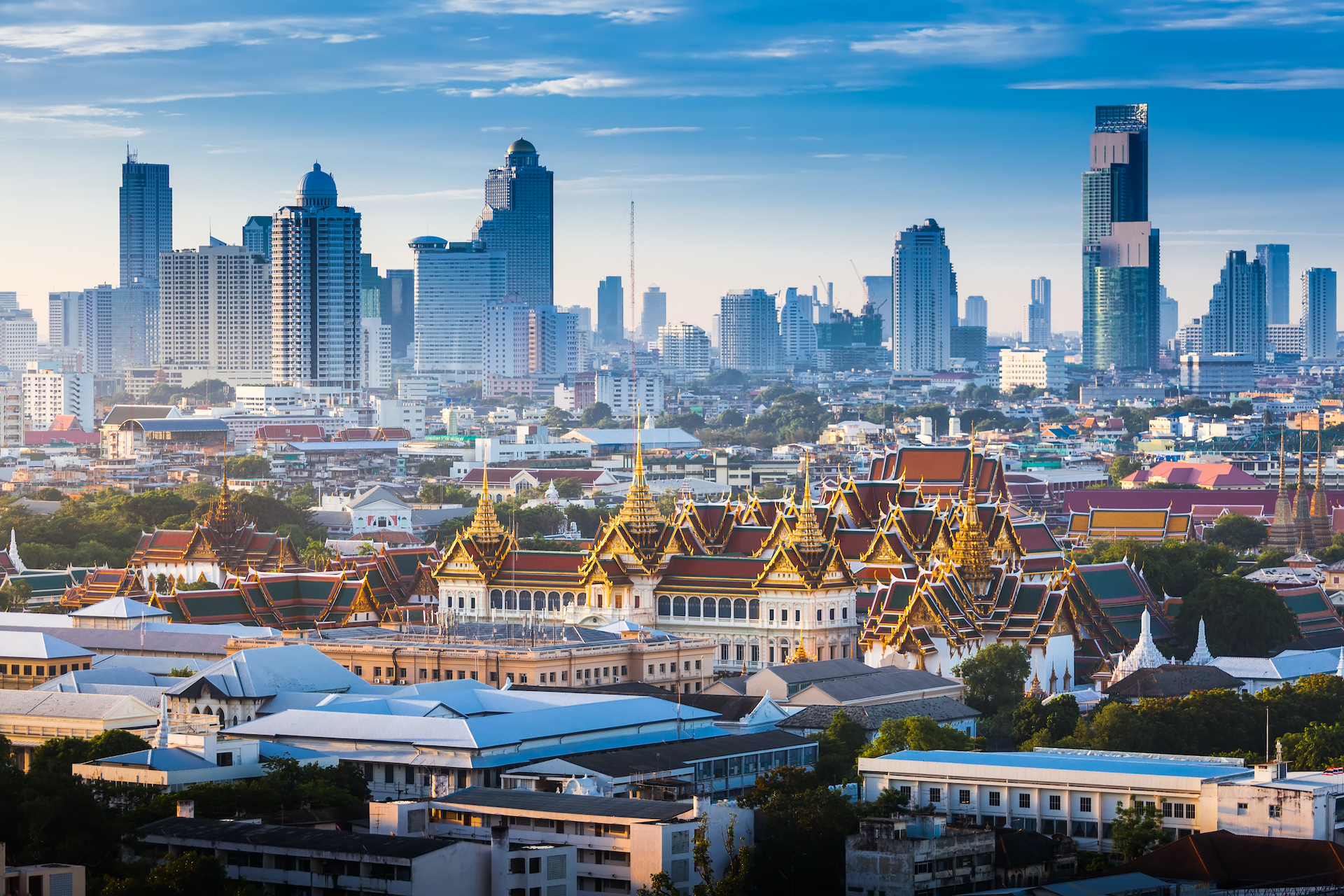 Paris-Bangkok, March 30th, 2021: In an exclusive partnership with the renowned Thai hospitality Nai Lert Group, École Ducasse, together with its majority shareholder, world-leading hospitality management education group Sommet Education, is announcing the creation of a network of training centers throughout Thailand dedicated to culinary and pastry arts.

With the benefit of a unique culinary heritage carried by a pool of talented chefs on a continuous quest for perfection, but also with many passionate aficionados, Thailand is the ideal host for the development of specialized training in the culinary and pastry arts.

Nai Lert Group is an iconic Thai real estate and hospitality group which owns and operates hotels, offices and commercial towers and is involved in educational and cultural management, food and beverage services in Thailand. Its founder, Nai Lert, was both a pioneer at the beginning of the 20th century in the development of the capital and the most important founding master developer in Bangkok. His descendants are now committed to preserving his values ​​within the Group: luxury associated with innovation and avant-garde spirit.

École Ducasse shares the know-how of  Alain Ducasse, considered to be one of the most renowned chefs of his generation by being the only Chef to hold 20 Michelin stars earned throughout his career. Alain Ducasse, who hails from the Landes region in the Southwest of France, is known for his innovation, attention to detail and dedication to both quality and technique. His desire to pass on his vision and knowledge lies at the heart of École Ducasse.

Nai Lert Group and École Ducasse are today combining their passion for hospitality, taste for excellence and commitment to deliver world class culinary programs to the delight of gastronomy enthusiasts.

As a result, since its founding in 1999, École Ducasse has become an established benchmark for excellence in education and training in culinary and pastry arts and has revealed some of the most renowned talents on world gastronomy scene.

On the occasion of the signing of this agreement, Elise Masurel, Managing Director of École Ducasse, commented: “We are delighted by this strategic alliance with a partner as iconic and robust as Nai Lert Group, which will accelerate the development of École Ducasse schools in Thailand. It is cultural exchanges of this kind that allow the constant reinvention of education, our teams and gastronomy."

Naphaporn "Lek" Bodiratnangkura, CEO of Nai Lert Group said : “Nai Lert Group always strives for excellence through strategically partnering with the best in class in each industry. We are proud to continue the legacy of Nai Lert as we cast off on a new journey in pursuit to provide a legendary culinary education and an exceptional gastronomy experience for Thailand. In addition, I do believe that the new École Ducasse schools will also support the emergence of new talents who will contribute the country's tourism dynamic”. 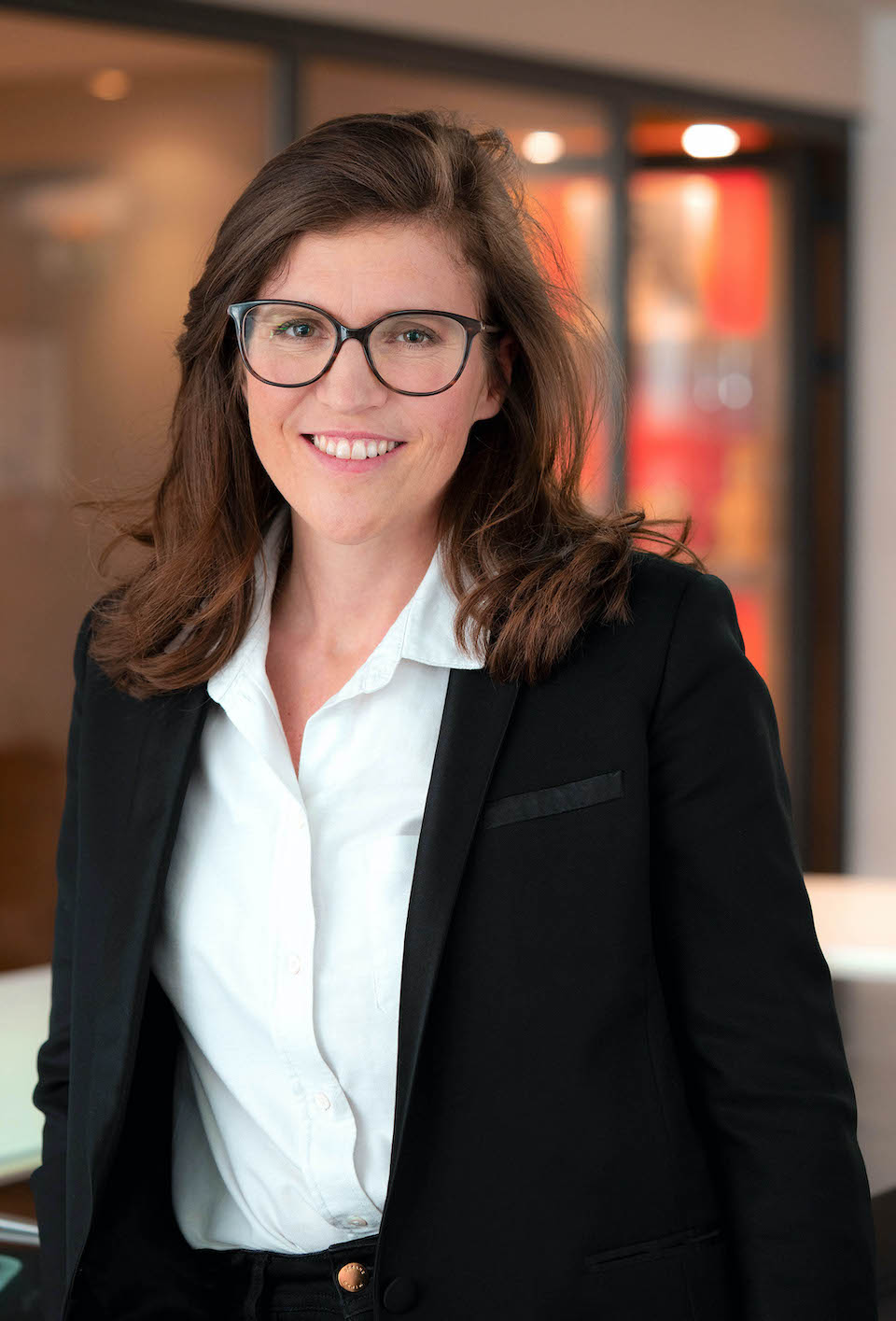 A network of École Ducasse Culinary Schools in Thailand

The first establishment in the setting-up of this network will be developed under the École Ducasse "Studio" brand which originates from École Ducasse - Paris Studio located in the heart of the 16 th arrondissement of the French capital.

Nestled among the century-old tropical gardens of Nai Lert Park in the heart of Bangkok, the École Ducasse - Nai Lert Bangkok studio”, will span on nearly 1,000 m2, will open in the first semester in 2022.  This will mark the start of a broader rollout in Thailand that will see the expansion of École Ducasse Studios and other campuses over the next few years.

The practical and academic courses offered will jointly celebrate the heritage of French and Thai cuisine, while echoing trends in contemporary gastronomy and in the philosophy of the institution’s founder and eponymous Chef.

For Benoît-Etienne Domenget, CEO of Sommet Education: "After the opening of Paris Campus last autumn, this new stage of development for École Ducasse is a proof of the ever-growing appetite for the excellence and unique gastronomy courses delivered. This world-renowned institution is the perfect answer to the strong dynamic of the gastronomic sector in Thailand and more globally in the region.” 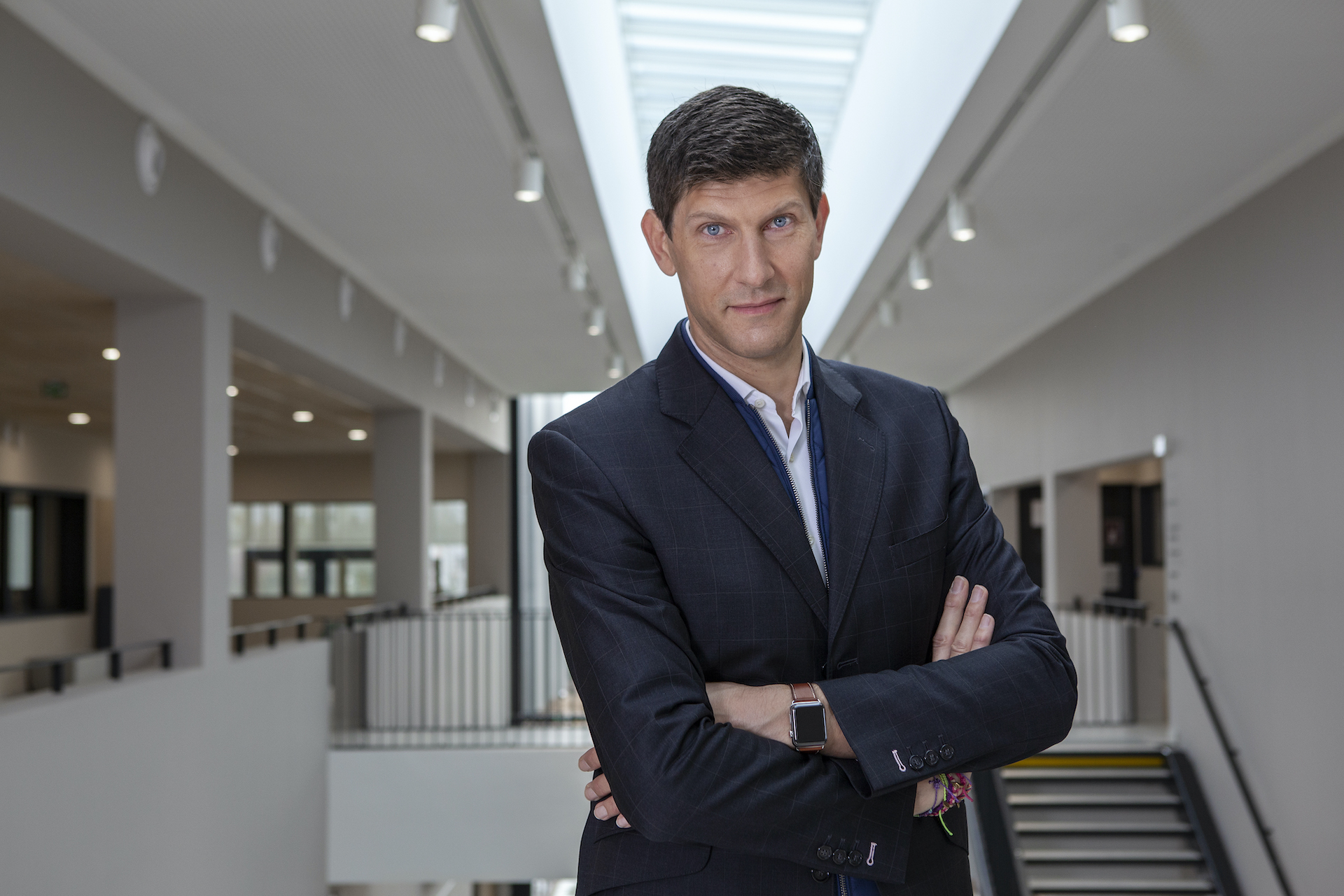 École Ducasse is a network of schools founded in 1999 by multi-starred chef Alain Ducasse, dedicated to the transmission of outstanding French expertise based on excellence in culinary and pastry arts.

École Ducasse runs three schools in France – the Paris Studio, the Paris Campus and the École Nationale Supérieure de Pâtisserie – as well as two international schools (in the Philippines and Brazil). All are united by a desire to share a passion for gastronomy with seasoned professionals as well as food enthusiasts, career changers and students. This broad portfolio of programs aims to meet all training needs: from short programs for experts or food enthusiasts to intensive two-, four-or six-month programs, to three-year undergraduate programs leading to a Bachelor’s degree in culinary and pastry arts.

École Ducasse is a network of schools belonging to the Sommet Education, a major international education group for hospitality management and culinary arts.

Named after its revered founder, who was one of Thailand’s most visionary early businessmen and philanthropists, Nai Lert Group has a storied history dating back to 1907. The company operated Thailand’s first boat and bus services, along with its first ice factory. Today, Nai Lert Group’s portfolio of businesses centres on four main pillars: real estate, hospitality, cultural management, and education.

Nai Lert’s original vision is being revisited today through Nai Lert Education, which was established in 2020 as a world-class academic platform and features two main components: Nai Lert Butler, which focuses on premium services and education, and an exclusive partnership with École Ducasse, a prestigious culinary and pastry arts school. Further embracing its founder’s legacy, the primary goal of Nai Lert Education is to invest in and develop people.