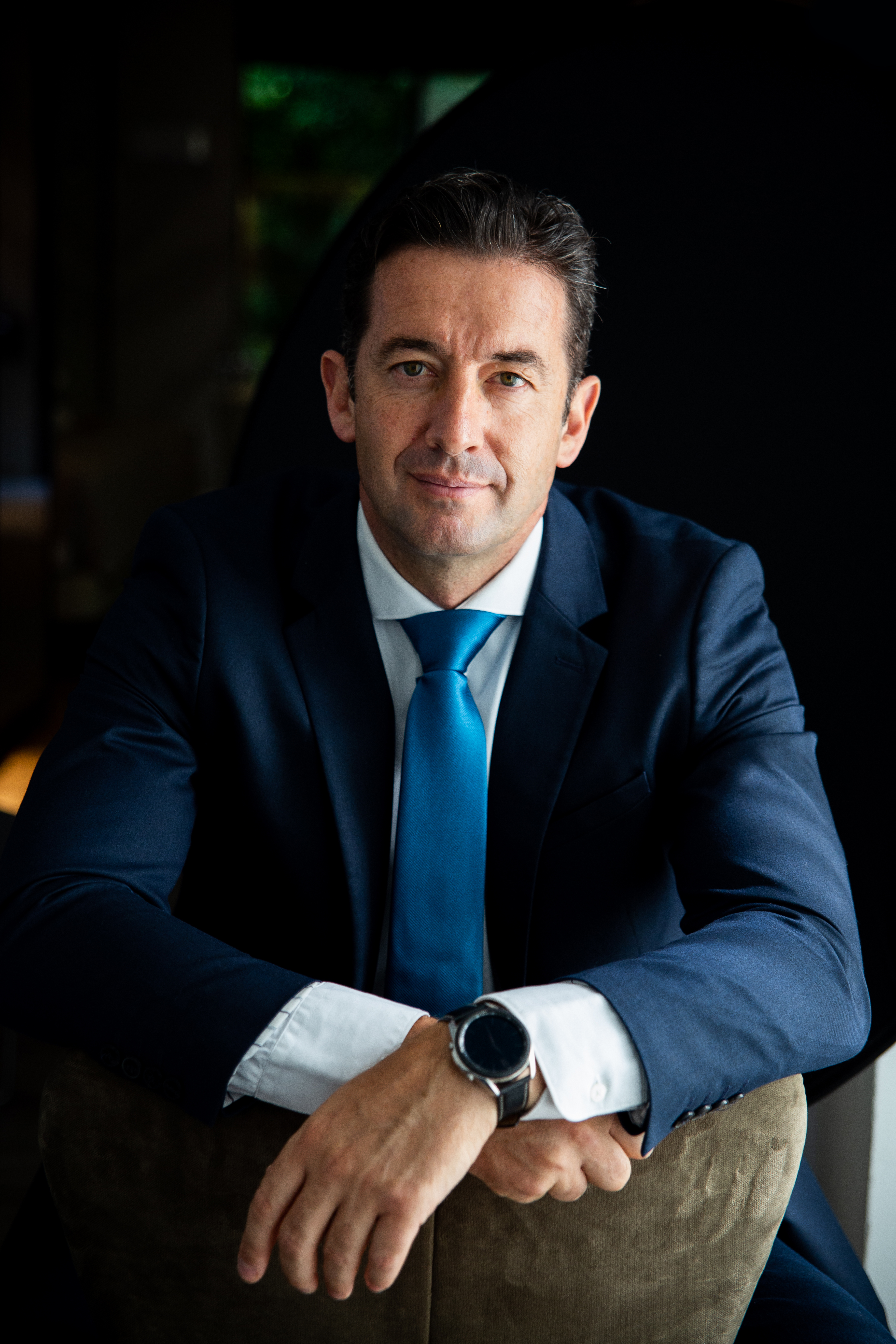 Carlos Díez de la Lastra was appointed CEO and Managing Director of Les Roches Marbella in January 2014. Since taking office he has focused on promoting the expansion of the school on an international scale by leveraging synergies with Les Roches Global Hospitality Education and from being part of Sommet Education.

Throughout his professional career in the field of higher education he has held various executive posts in the areas of marketing, operations and management. His recent positions include Director of Sales and Customer Services at ISLA (now the University Europeia) in Lisbon, Portugal, Vice-President of the European University of Madrid and Director General of the European University of the Canary Islands. He has taught at the Centre for Economic and Commercial Studies (CECO) and at the Institute for Insurance Mediation and Finance (IMAF), as well as various other national and international institutions. He also formed part of the team involved in the proposed introduction of the single European currency collaborating with the Spanish State Society for the Transition to the Euro and the National Consumer Institute.

He has been appointed CEO of Les Roches Global Hospitality Education worldwide network of Higher Education institutions since March 2022.

Carlos Díez de la Lastra graduated in Economics and Business at the Complutense University of Madrid and holds a Master of Business Administration (MBA) from IEDE.